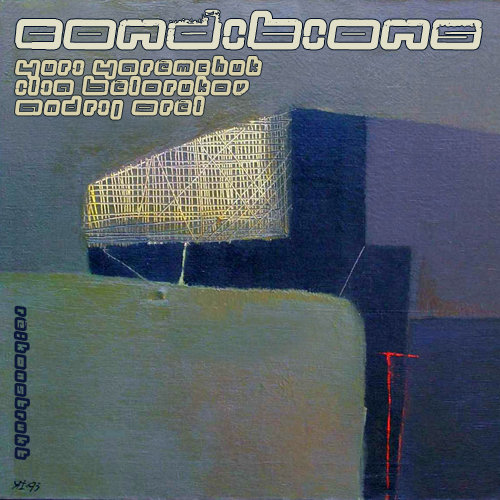 These recordings came about during Ilia's visit to Lviv as part of his
international tour in November 2009. He was invited by Yuri and they
had a joint local performance (together with poet Oleksandr
Fraze-Frazenko). In addition to the performance, a number of
recording sessions were held at Yuri's home studio. These three
improvisations are a result of the sessions. They have turned out
both careful and carefree; the music allows itself lots of space, some
unexpected turns and dozens of hidden small magnets around which
larger "conditions" revolve and persist. Saxophones and guitar were
mostly used, as well as various percussion and stringed instruments
collected in Yuri's house.

Yuri Yaremchuk (born 1951), improviser, composer and
multi-instrumentalist, is one of the leading voices in Ukrainian
contemporary non-academic music of the last 20 years, as well as in
great local demand as an intense free jazz player. Yuri is a master
of extended techniques on saxophones, clarinet and bass clarinet. His
improvisatory style is brisk, clear, logical, sonically rich, with a
unique approach to phrasing, melody and timbre. Yuri's collaborations
and performances during the 90's and 00's are numerous; among his
recent notable collaborations: a tour in a quartet with Michel Doneda,
Frédéric Blondy and Tatsuya Nakatani; participation in Ken
Vandermark's Resonance project; the "Yatoku" trio with Klaus Kugel and
Mark Tokar.
http://yuriyaremtchuk.wordpress.com/
http://www.myspace.com/yuriyaremtchuk

Ilia Belorukov (born 1987) plays saxophones and electronics, and is
one of the most active experimental musicians in the St. Petersburg
scene gathered around the GES-21 club. Ilia plays solo, as well as in
projects Dots & Lines, Wozzeck, Totalitarian Musical Sect and many
others. His interests stretch from free improvisation to noise and
electroacoustic music; he has an extremely acute ear to what happens
in free performance and his playing, even though exuberant, is
"egoless" in the best sense of this term. Ilia has collaborated with,
among others, David Stackenäs, Ignaz Schick, Alexei Borisov, Vladislav
Makarov and Sergey Letov.
http://www.myspace.com/belorukov

Andrij Orel (born 1981) lives in Lviv, Ukraine, and uses cheap
acoustic guitars. He plays solo, is a member of the Noah Coward
collective and has collaborated with The Moglass; he's also a frequent
collaborator with Yuri Yaremtchuk during the last 2 years, with joint
performances including Krakow's Audio-Art festival and Kyiv's
GogolFest. Andrij's influences include lowercase improv and analogue
tape noise, although he favors acoustic playing, having developed an
ascetic and intricate style. Andrij has recorded for the Nezvanova
Nova label.
Вернуться к началу 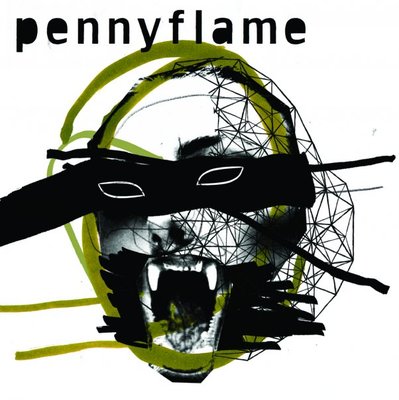 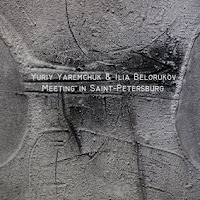